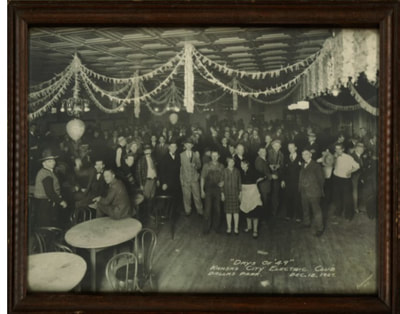 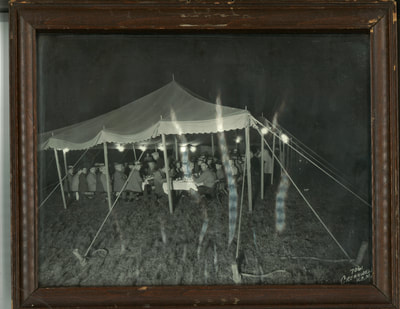 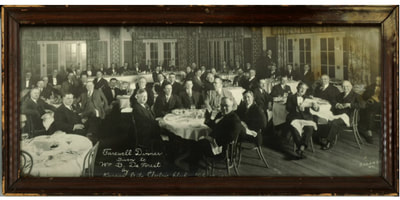 The Electric Club was first formed in 1912. On February 19, 1930 the Electric and Radio Association of Kansas City was formally incorporated in the state of Missouri. Its purpose "to advance the electrical and radio industries of Kansas City and its purpose is to create a spirit of mutual respect, esteem and co-operation between all branches of the electrical and radio industries with the view of systematizing, improving and developing electrical and radio practices as approached from the viewpoint of the manufacturers, wholesaler, retailer, engineer, contractor, sales agent, and the electric railway, telegraph, telephone and the electric light and power companies, not only in the industrial, commercial and general fields, but in the home -- such work to include the education of the people as to the benefits to be derived from the use of electric and radio products and service".